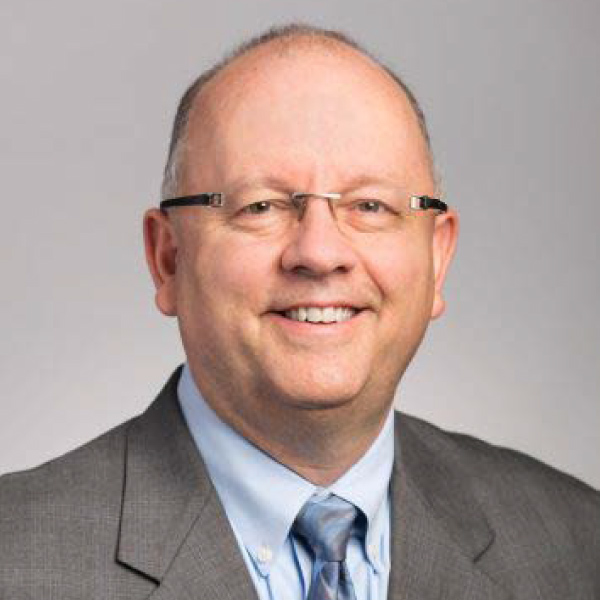 He succeeded the firm’s founder, Larry Fuess, as LAFP’s President and CEO in 2004. As President, Walter oversaw steady growth and expansion of the firm, from 30 employees in 2004 to more than 80 when he retired, with offices in both Dallas and Boston. After transitioning out of his role as President in 2019, he continued to serve as CEO until he retired in April of the following year. Walter’s contributions to the success of L.A. Fuess Partners cannot be overstated. He was a standout at managing computer systems, leading the firm through multiple technology advances in engineering design, drawing, and management software. He was a master of both complex structural design and the demands of running a successful engineering practice. His devotion to mentoring of up-and-coming firm leaders was instrumental in the firm’s continued success and enviable position in the structural engineering marketplace.

Walter’s most notable engineering achievements included major, award-winning aviation structures, and high-rise office towers. He was the lead structural engineer on DFW Airport’s International Terminal D, and the project manager for Sacramento Airport’s new Central Terminal B in California. His later work included twin high-rise office towers for Liberty Mutual in Plano, Texas, and guiding the design of a multi-tower mixed use development for KDC in Dallas.

The friends and family of Walter R. Wilcox ’81 have established the Walter R. “Randy” Wilcox ’81 Memorial Endowed Scholarship. Distributions from this generous endowment will be used to provide one or more scholarships to full-time students in good standing pursuing an undergraduate degree in the Zachry Department of Civil and Environmental Engineering at Texas A&M University.